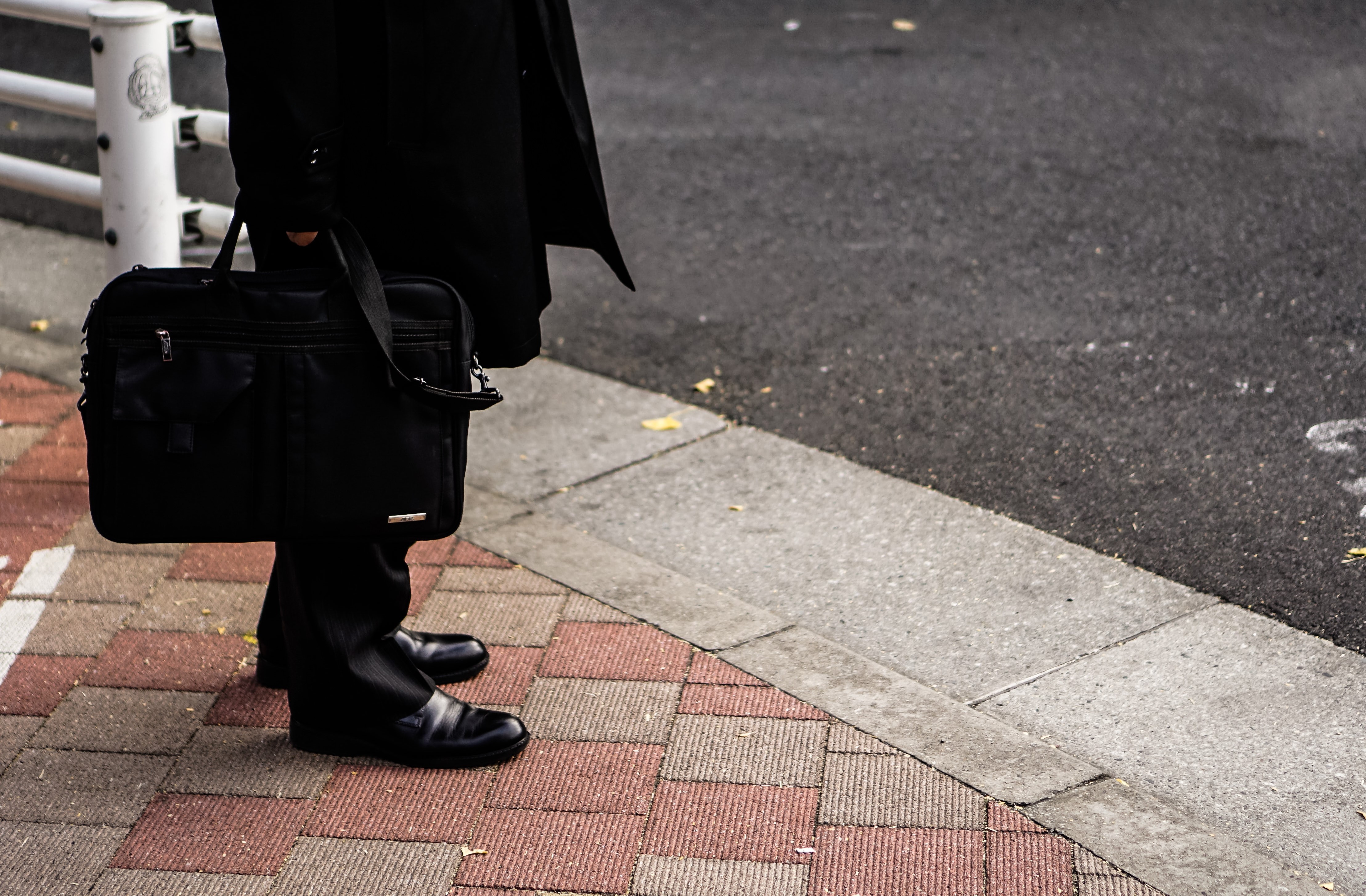 Increase in Money Mule activity through N26 a concern

Money Mule activity continues to be a concern in various jurisdictions however specific mention was made of an online bank known as N26. In this instance CIFAS have noticed an increase in mule activity through N26 due to the ease of opening an account and the relatively high daily withdrawal limit of £2,500. The N26 model of bank has not yet come to Australia (although neobanks Xinja, Volt and 86400 are soon to launch) so it is worth investigating what makes this kind of bank so attractive for mule activity.

N26 was founded in Germany in 2013 and designed to provide a simpler banking experience for customers in Europe. Their model offers no branches or physical locations which means account opening and identity verification is undertaken digitally – primarily through the DeutschePost PostIdent system.

While secure, the ease of opening accounts enables a much faster turnaround when establishing and discarding mules. N26 is now described as the ‘bank of choice’ for mule activity in the UK, despite there being no fewer than 4 other neobanks operating in the UK market.

While there may be a regulatory solution it would go against the principle of a neobank – namely that regulation has been somewhat loosened in order to facilitate a lower overhead, simpler model of banking. While not unexpected that this could lead to malicious activity, there is clearly work to be done in terms of identifying mule accounts and closing them quickly – a task made more difficult when an account can be opened and active in under 10 minutes.

With more data becoming available to track mule activity it is possible that this can be reduced, however it is a cautionary lesson for the neobank sector in Australia to learn. Restrictions on account activity in the early stages of an account being open may be one way of restricting mule activity without overly infringing on customer need but being able to predict mule activity will be a significantly stronger weapon with which to fight financial crime. To that end, the continued collaboration efforts between AFCX members is more important now than it has ever been.